In recent years, Stoya has parlayed her porn success into a second career as a writer and sex educator, writing for publications such as the New York Times and Vice, and pens a regular sex advice column for The Verge. In the process, she has become something of a sex nerd icon – The Village Voice deemed her "America's sweetheart of smut." She's been shot by Steven Klein for the cover of Richardson magazine, appeared on The Daily Show talking about sex-ed in America and, most recently, launched her own website of "curated smut" with fellow adult performer Kayden Kross, TrenchcoatX. Here, she explains her own uniquely insightful perspective on beauty… 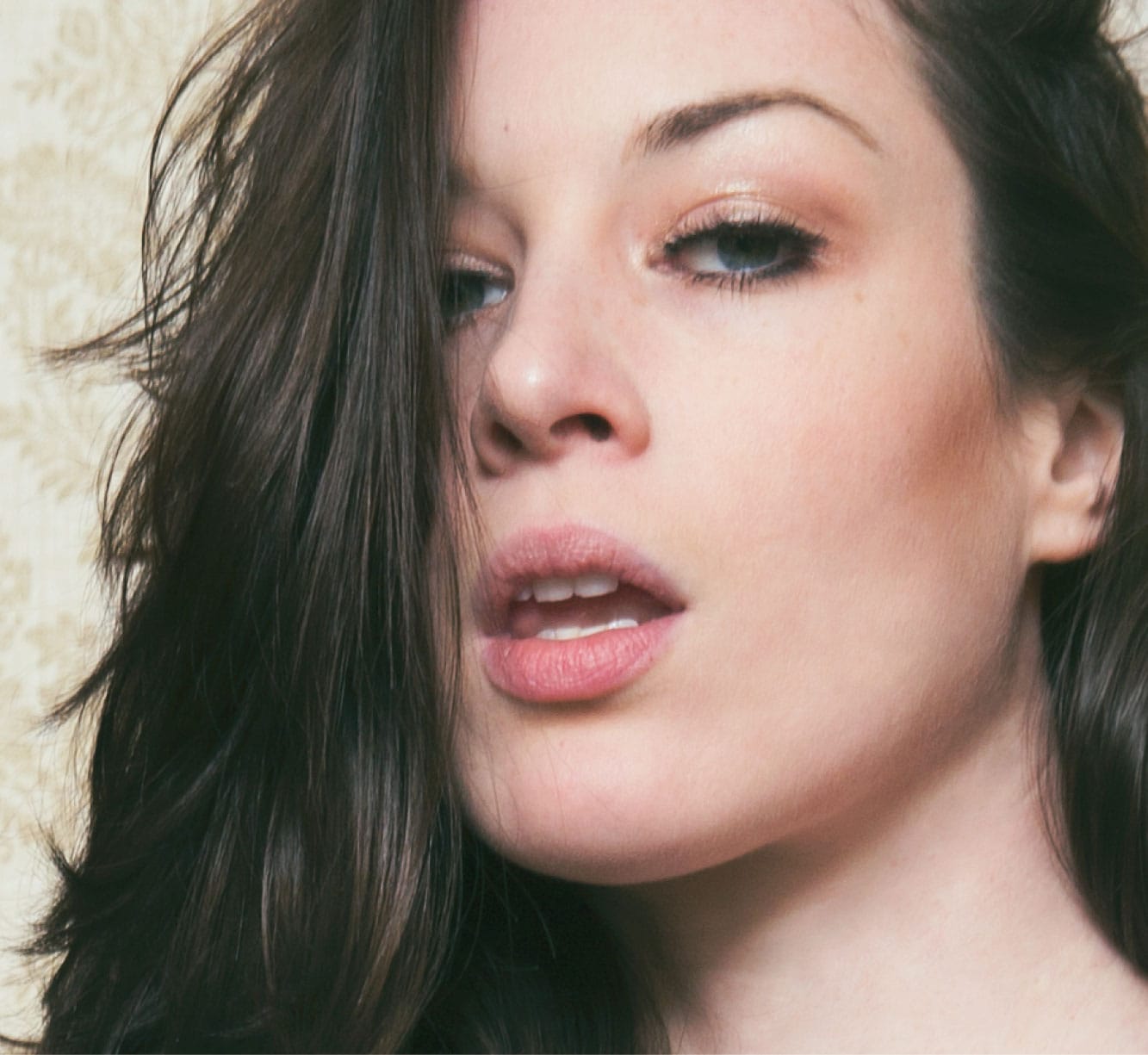 “In my house growing up, there wasn't much emphasis put on a stereotypical performance of femininity. My mom was never like, ‘Here’s how to curl your eyelashes!’ It was more, ‘Oh, you’re experimenting with makeup – have fun but you’re on your own, kid.’

“I finally had to learn to put on makeup for public appearances. I thought, ‘Oh, this is so much fun, it’s like a costume for my face!’ But now I’ve been someone who’s professionally looked at for so long that, today, my relationship to my physical appearance is largely work. I obviously have a mirror in my bathroom, but I’m not someone who spends time looking in mirrors, because I have to see myself in video form so much.

“One day, I just thought: ‘I can't do this any more, I'm just going to be myself,’ and I shoved my hand up under my shirt right in the middle of a bar, yanked off my padded bra and just left it right there on the table.” – Stoya

“After that came an awkward period of about a year where I wore super-padded bras. I think everybody has to go through stages of comparing yourself to other people. But then one day I just thought: ‘I can't do this any more, I'm just going to be myself,’ and I shoved my hand up under my shirt right in the middle of a bar, yanked off my padded bra and just left it right there on the table. 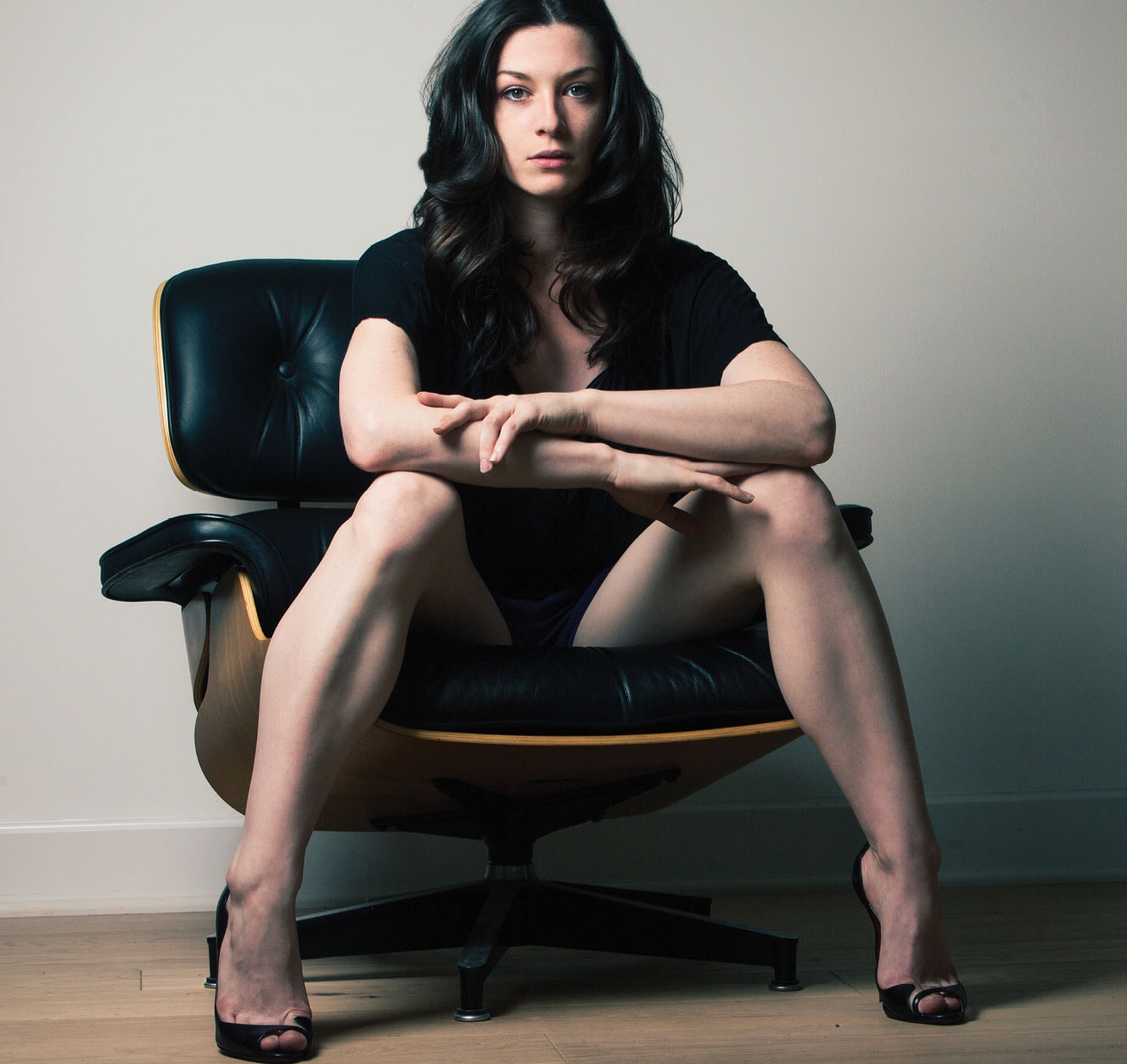 “In my personal life I wear makeup only sometimes. Of course, our desires and choices about our appearance don't happen in a vacuum – they are informed by cultural expectations – but every once in a while, I find it very nice to put on makeup for me, without worrying about what type of lights I'm going to be under, or if glitter doesn't look good on camera.

“I think I feel most beautiful when I get off a plane, or when I wake up in the morning and feel really ready for the day. That probably comes from a place of interpreting beauty not as something for other people to look at, but rather as a product of feeling awesome, or of doing something you’re proud of. It’s a pretty convoluted relationship to beauty, I know.”