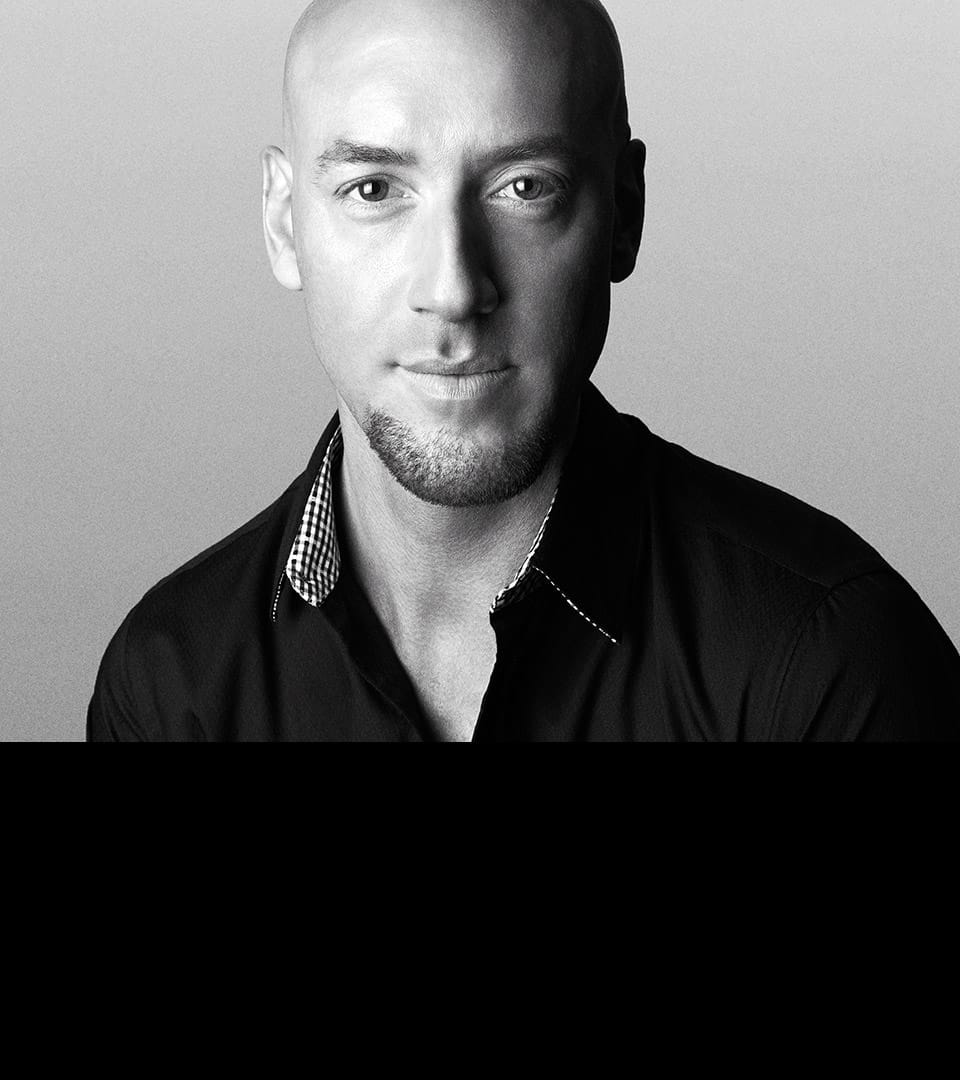 For Senior Artist Victor Cembellin, the philosophy of makeup is simple: “it has the unique ability to straighten one’s emotional posture.” From using Crayola Washable Markers on his face as a child – and enjoying nothing more than transforming from a monster to an old man (eek!) – he eventually turned his hand to learning the more subtle tricks of the trade. These days, he is based in San Francisco where he works on editorials, fashion shows and film. Here, he tells us more about his colourful rise to international acclaim.

“In San Francisco there are two of every kind of person from every walk of life. The city is a melting pot of culture, ethnicity and flavour. We’re a laid back city during the day and a “dolled up” city by night. Style is all about individuality. I love M·A·C Eye Kohls to quickly take looks from day to night. Applying shades like Phone Number, Teddy and Tarnish to the inner waterline make it not only quick, but also easy to make the transition from a daytime to nighttime look.”

“My imagination has always been active. I was an artistic child with too much creativity and time on his hands! This quickly evolved into a serious love of makeup and I remember my first M·A·C Lipstick purchase was Dubonnet, I can’t begin to count the number of women I tried it on that summer. My sister, mom, aunt, friends, neighbours… everyone got Dubonnet, and I must say, it still remains my favourite shade of red, closely followed by Russian Red. My second favourite city after San Francisco is Paris, and if I’m going there I’m taking Russian Red with me. It’s a different shade to Dubonnet – brighter, a bit more in your face, but I have grown to love it almost as much.”

“There have been so many moments in my career where I’ve had to stop and say, ‘Victor, remember this, it’s a once in a lifetime opportunity!’ I loved shooting the CD single cover for Missy Elliott’s ‘Best Best’. Not only was she thrilled with her makeup that day, but even let me airbrush tiny pink stars on her face, which sort of illustrates the trust we had established working together over several years. The business of beauty is a highly emotional one – a makeup artist quite literally holds a subject’s face (and often their self esteem) in his hands. So I learned to be kind and to connect with the person.”