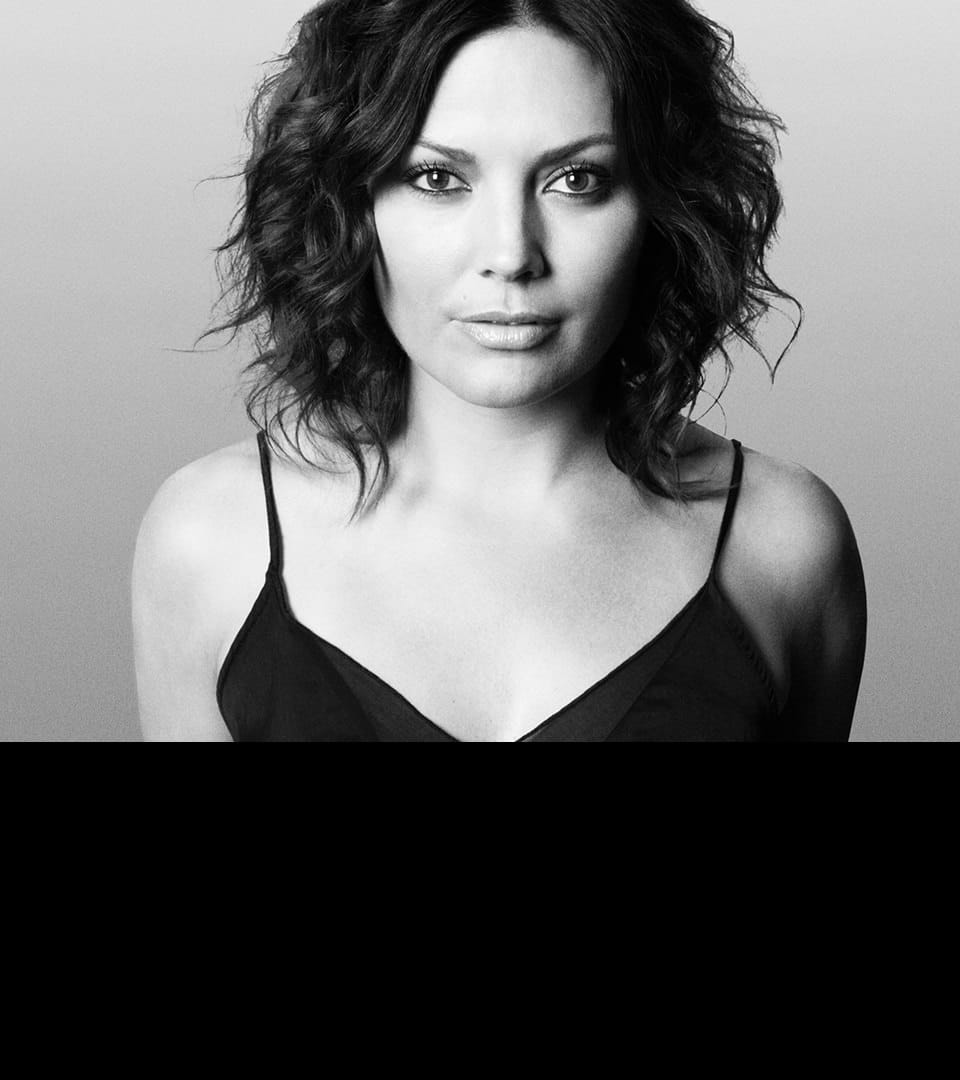 For Tiffany Johnston, makeup is in the blood. Born and raised in South Lake Tahoe, California, she was first introduced to her trade by her mother and followed on her heels as she worked backstage at gaming casinos, making up 70’s stars such as Helen Reddy, Connie Stevens and Charo. “I was just a little over two years old, but I have the faintest flicker of a memory of being backstage and being entranced as my mother gave clients glamorous transformations,” she recalls. A hair model for Vidal Sassoon who taught herself the ropes of hair and makeup while attending the Sassoon Academy, Johnston’s mother Deborah remains her lifelong inspiration. Here she opens up about a life-long love of makeup.

“In high school, while other kids were hanging out in front of 7-Eleven, I preferred to go to Granite Fifth Avenue, my mother’s beauty salon, after school and do touch-ups for clients. I loved observing the ritual of my mother getting ready for work, too. The right music would be on and finally she’d spray her Cinnabar perfume; I’d be mesmerized by the transformative effect – she’d go from a natural woman to a big cartoon character of herself. She wore three pairs of eyelashes at once. It was incredible how everything looked so Technicolor – brighter, prettier and more exciting.”

“I dreamed of becoming a makeup artist but thought it was unrealistic to be able to enjoy ‘work’.” All through college, including training at the Academy of Arts, I did freelance makeup, and on the day of my graduation in 1995, got a phone call from someone at M·A·C. Someone in my statistics class had recommended me to his boyfriend who was a regional manager. I met him and he guessed what lipstick I was wearing – Folio, a M·A·C colour. The next thing I knew I was hired as a creative artist. I still paint though, with anything from tempera paint with baking powder and kitchen spices to eye shadow. My paint canister is full of old M·A·C brushes – I actually did a whole painting once with M·A·C makeup.”

“After several years as a trainer I became a Senior Makeup Artist in San Francisco in 1998. I moved to Los Angeles in 2004, where I now live and work as one of the artists doing beauty spots on the TV show, Extra! I also work backstage at Fashion Week in New York, Milan and Paris. I’ve had the privilege of working with some really high- profile clients, including Al Gore (who taught me a lot about global warming), Vera Farmiga, Kiersten Warren, Kyra Sedgwick, Fantasia Barrino, Fran Drescher and Mick Jagger.”